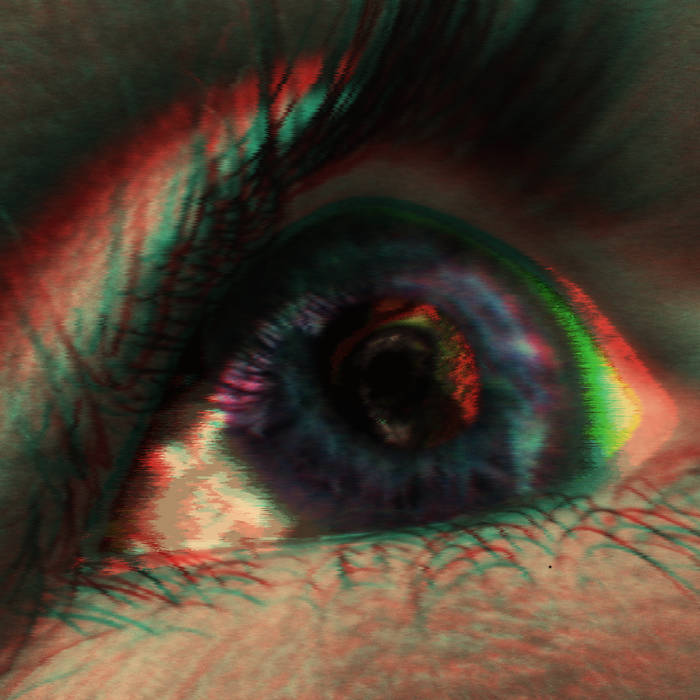 The crescent boundary of the stable and definite has closed upon the cradle of perception, relinquishing control to the haunts of the imagination yet again. A vast, unending, ever-shifting sea of uncertainty and chaos quickly rushes in, replacing all that was known and was to be known about the world, a world that was just left so readily, as if return was unquestionably assured. Within a span of mere seconds, the swell of the tide pushes up to the abyssal yet inviting orifices, two in number but one in purpose and identity. It enters voraciously, as if the mass of deceptively playful shadow were waiting an eternity for this opportunity. It shudders with mad delight as it passes through, contorting its molten folds as it starts to solidify, passing through a grand threshold that only serves to magnify itself. Taking forms and discarding them at once, the ever-morphing maelstrom of mirage dances through the vitreous ballroom toward the dominating shape on the other side: Mars, the Red Planet, becoming the Red Plane, ready to receive violence so that violence may find a friend in flights of fancy and—dare it admits—even wild enjoyment. It is an enjoyment that becomes the debauchment of sanity, if not just for a time that is forgotten so quickly, despite its severity. It is an enjoyment that is sometimes short-lived, or even absent, as the shapes twist into grotesque shapes and serve to only add to the fear of such an event happening again. It is futile, for it shall happen again and again and again and gain more and more control over the world of the living in the process. At the center of it all is a central form, less formless than those surrounding it but still impossible to discern if one could do such a thing in the first place. It moves gracefully, almost naturally, but with a mad fervor that is unparalleled by any single mortal in not its capriciousness, but its preciseness. The form moves around in a fractal dance as smooth, fogged patterns start to foam and coagulate into less and less abstract, yet more and more complex, shapes. The form then glides off to the side as the world it created so effortlessly takes shape, yet again, as it has for countless nights. As it will for countless nights. As it will forever.

Bandcamp Daily  your guide to the world of Bandcamp